Building a great company is hard. We’ve been there, through the highs and the lows, and love helping entrepreneurs on the journey.

We are a group of friends who “angel” invest at the earliest stages of a company’s life. We invest individually, sometimes alone, often together.

Get in touch with one of us, ideally through a recommendation from someone we trust, and the doors open to the group. 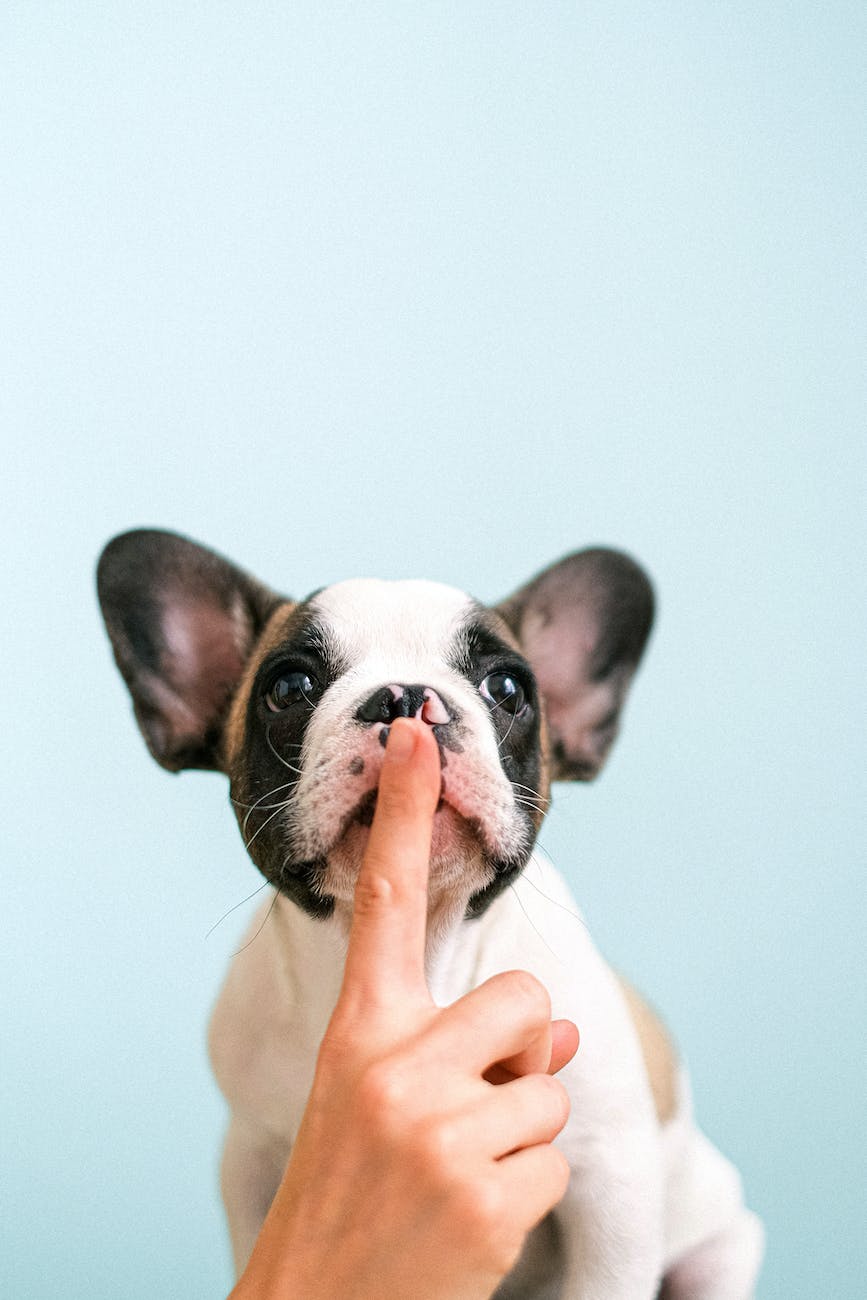 Entrepreneur in between ventures. Co-founder of logmatic.io acquired by Datadog. Spent too many years as strategy consultant before that. Helping and investing in 30+ companies in Europe & US.

Former entrepreneur and VC. Member of the founding team of Aruba Wireless (Sequoia backed and acquired by HP for $2.7bn) - software developer with a passion for product and go to market.Invested in 80+ companies across Europe and the US - with already 3 exits (IPO, PE, M&A).

Entrepreneur, co-founder & CEO of Once & Pickable, 2 dating apps acquired by Social Discovery ventures. Before that spent 10 years as a VC and as a strategy consultant (BCG). Developed seed funds in Colombia, Brazil, Haiti, Uganda for businesses with a social impact.

Founder of tech startup KelDoc, which was acquired by NEHS in 2015. Founder of Secret Fund (pre-seed VC fund based in France), now turned angel investor with ~100 startups and 12 exits to date.

PhD in CS. Geek. 20 years as a CEO/COO/GM, from mature industries to video games, then 10 years as co-founder and CEO of Tech Startup Dashlane. Career split 50/50 between the US and EU. Film Scoring Student.

Entrepreneur, co-founder and CEO of aiden.ai acquired by Twitter in 2019. Product leader at Twitter and angel investor in 20+ startups across EU/US, 40% of which have female founders.

Entrepreneur, co-founder and CEO of foodtech company FoodChéri / Seazon, acquired by Sodexo in 2021. Invested in 15+ startups (with 3 exits).

Co-founder and CEO of Stupeflix, acquired by GoPro in 2016. Engineer passionate about product.

Former Lawyer and VC turned angel investor. Focus on pre-seed and seed, with a particular interest in Fintech and SaaS.

Some of the funds we’re scouts for or with whom we invest regularly. 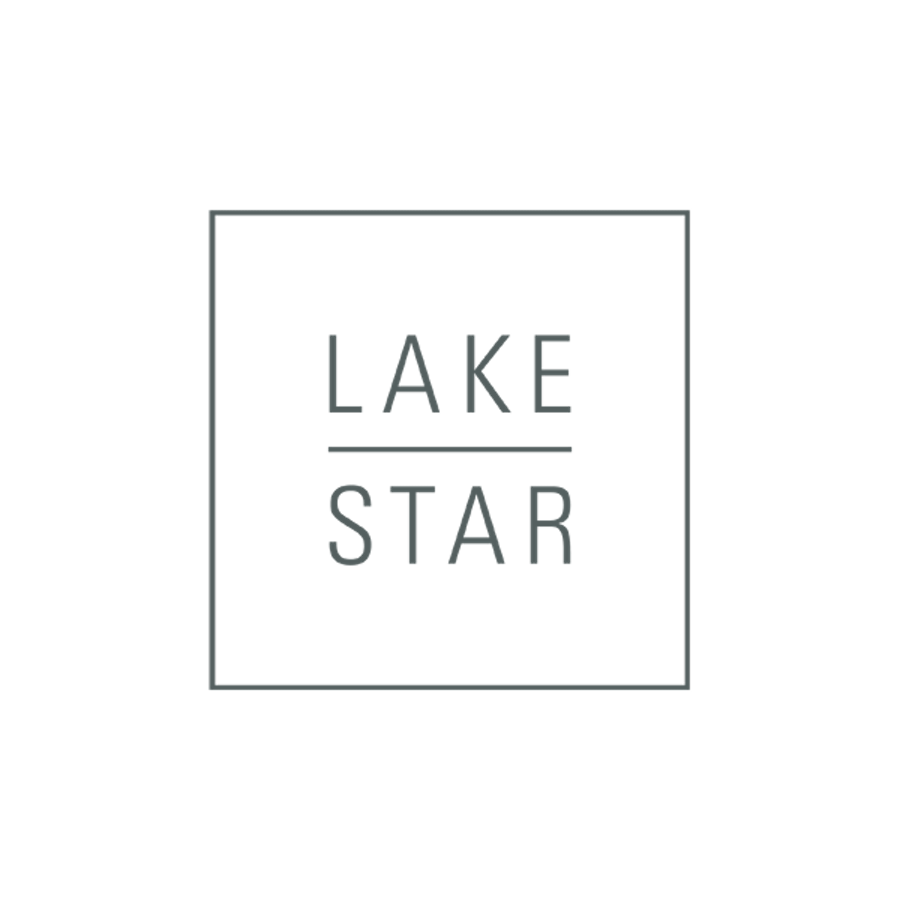 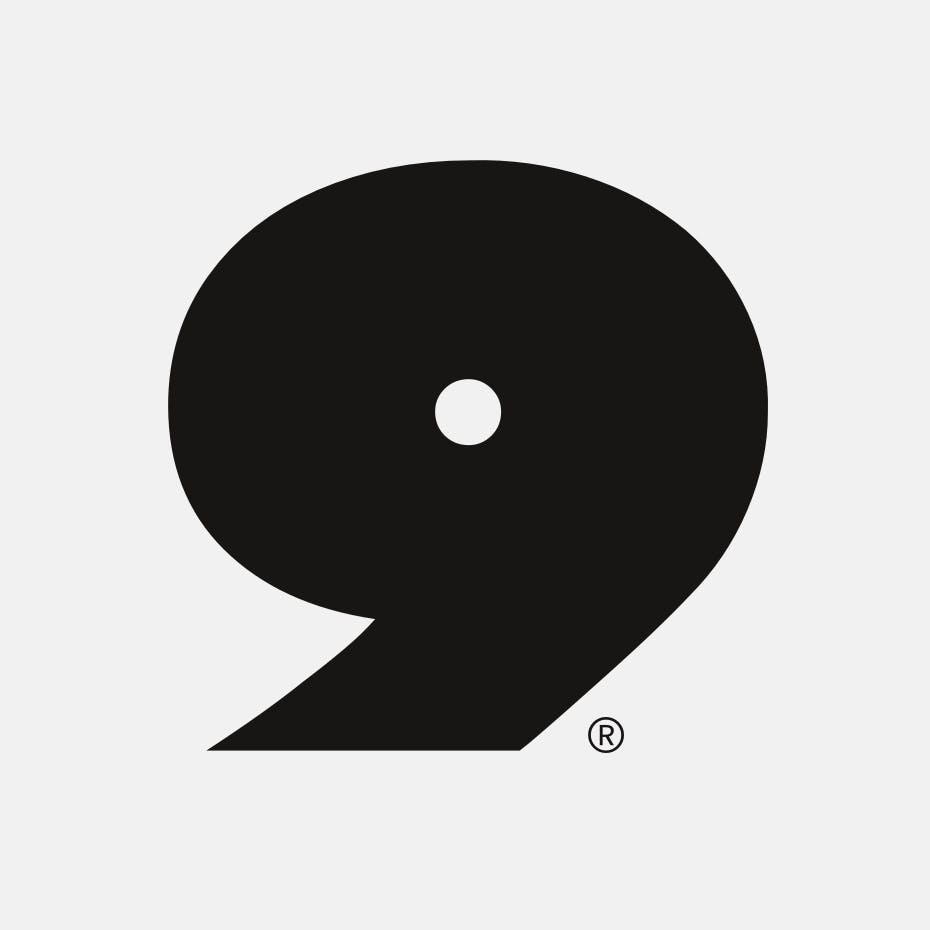 No results found, try adjusting your search and filters.
Something went wrong, contact us if refreshing doesn’t fix this.
Loading...
See more

Got a question? We've got answers. If you have some other questions, contact us using email.

What's the best way to reach you?

Reach out to us individually via LinkedIn or get a referral from your VC.

What size tickets do you usually invest?